There are a million great reasons to quit your job to travel the world, but here are five things that matter right now. There’s never been a better time to get out and experience the world.

#1 The US Dollar-Euro Exchange Rate is at a 10-year best. 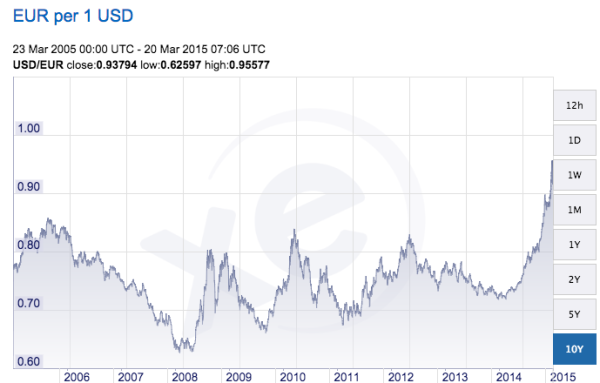 While traveling in Europe is the quintessential trip–and much cheaper than most Americans tend to think–the catch has always been the 25-30% ‘tax’ on travelers coming from the US in the form of the Euro-Dollar exchange rate.

But things have changed in the last 6 months, and dollar is now as close to the Euro as I’ve ever seen it. As I write this a dollar is worth about 0.94 Euro.

That means your USD are going a lot further, not just in Europe but everywhere.

But currencies fluctuate, and who knows how long the current trend will last.

#2 Air travel may be as cheap as it will ever get.

Alright, people say things like this every decade, but I’m not really making predictions about the price of oil here.

Check this out: In December I flew from Budapest to Las Vegas to Mexico to San Francisco and back to Budapest over a 6-week period for about $300.

This might not be a surprise if you’ve read how I flew around the world for less than $220 or how my friend Scott booked $30k in airline tickets for $1,000 (punchline: by accruing and using frequent-flyer miles), but the moral of the story is just as relevant today: gas is cheap (oil is down to $51.14 a barrel as I write this) and airline miles will never take you further.

Even paying cash you can currently book a last-minute (for tomorrow) round-trip ticket half-way around the world (Budapest to Bangkok) for $600. Whether or not that seems expensive to you, the good news is, analysts are saying the price of airfare will continue to drop in 2015.

While the future is impossible to predict, it’s hard to imagine flights getting cheaper than they are right now. Add to this the ubiquitous discount airlines that can get you around a region (like Europe or in SE Asia) for as little as $12, and you can get all over the world for next to nothing.

Yes, the price of oil will go up again, the dollar will probably lose value, and flights will probably be more expensive in the future.

#3 Traveling has definitely never been easier. 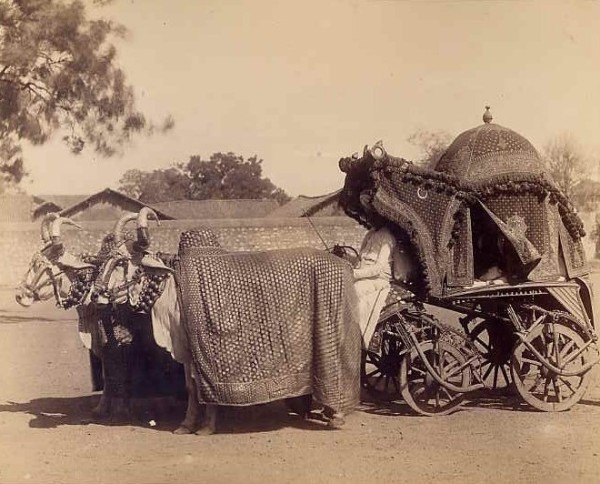 [Photo: When travel time was advertised as weeks, not hours.]

Some people will argue that we already missed the Golden Age: a time before everything was exploited, when travel was harder, there were fewer tourists, and it was easier to get lost.

Sure, while I would have loved to join Sir Richard Burton for one of his expeditions, I’ll skip the high-percentage chance of death or being carried away from my discoveries by porters because of disease-caused temporary blindness and paralysis.

While ridiculous convenience can cheapen the experience of travel, it also means more people can travel.

It also brings a huge number of new possibilities for those of us who live and work around the world.

Last month on the Budapest metro I booked the following on my iPhone: airfare, accommodation, and tickets to a concert in Amsterdam. It took about 15 minutes. When I arrived in Holland a group of friends and I used Uber to book a private driver to the event, at less than half of the cost of a regular taxi. 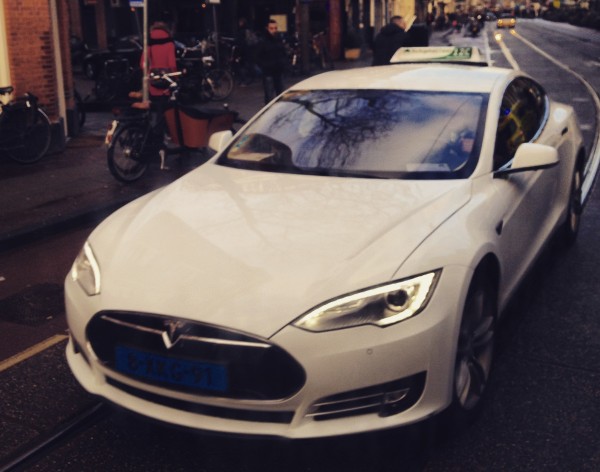 I can get phone calls at a US number routed to my phone anywhere on earth. I pay no fees to withdraw money anywhere, and ATMs are everywhere. I can work from a hut in Indonesia while using my iPhone as a wifi hot spot. Airbnb has opened up a whole new class of accommodation options. I’ve got more books on my 6-ounce kindle than the book shop at the airport. And so on.

And just in terms of places to go it feels like more of the world is accessible to travelers and unrestricted by governments, warfare, disease, sanctions, or other issues than ever before.

Sure, technology will get even better, but the party might not last forever. Things will probably get more crowded and more expensive, not counting the potential for large catastrophic events that may change the game.

It’s impossible to predict what will happen in the next 5 years, but in my perspective we’re living in a time of incredible prosperity.

Stop kidding yourself. How long has it been since you said “if I just get to X I will take that trip.”

As Americans we’ve been trained to fixate on goals and endpoints as tangible objects, like ‘when I have another $10,000 in the bank I’ll take that trip.’

But most of us have learned by now that the endpoints are illusory, and as soon as we ‘arrive’ the rules have changed on us. The need for $10,000 becomes $20,000. Something else comes up. Too much time has passed and our interests have changed (or we think we’re too old).

This is all a normal, expected part of life, and it’s only disappointing if we aren’t kidding ourselves that someday we’ll do something we actually care about.

That being said, maybe it’s time to play your own game. In the long run, authenticity is more important than money, and if you’ve been putting off travel all these years it’s time to sit down and seriously contemplate what you think is stopping you.

My advice: Buy a plane ticket. Make a “worst case scenario” disaster plan, sell all your shit, and do something new because:

#5 You are too comfortable (and this will only get worse). 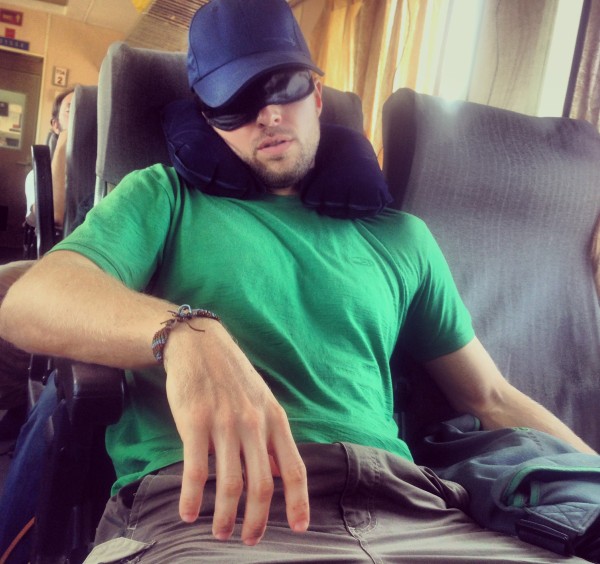 [On the train in Vietnam. What your friends think you’re doing / what you’re actually doing.]

People comment all the time that traveling “must get easier for someone who travels so much.”

Actually, it gets harder.

By definition real travel is uncomfortable and based on shaking routines up, and while this always has tremendous value it’s less and less appealing as a long-term practice.

What extensive travel ends up teaching is the importance of a fixed location: every day I stay in one place I get stronger, healthier, smarter, and my business does better. Every day that goes by I’m more committed to higher-level experiences and the routines that produce huge results for me. This means the natural trend makes it less likely I’ll travel as much in the future.

But the point at which I get too comfortable is exactly when I start to get nervous. While routines produce massive results, they can also form a tangible barrier to new experiences. It’s easy to forget that uncomfortable experiences are exactly what expand our sphere of comfort, making new challenges easier to tackle and giving us the ability to see things in a whole new light. Cycling things is always more effective than wallowing where you’re most comfortable.

My interpretation of the Spartan ideal here is combining the efficacy of routines with the mental strength to break them at will–knowing that when I come back for the next round I’ll be that much stronger.

So break out of your routine now, while you can. Waiting will only make it harder.