Things that Europe Sucks At #1: Showers

This is not a shower. This is a bath that aspired to be a shower but didn’t make it. 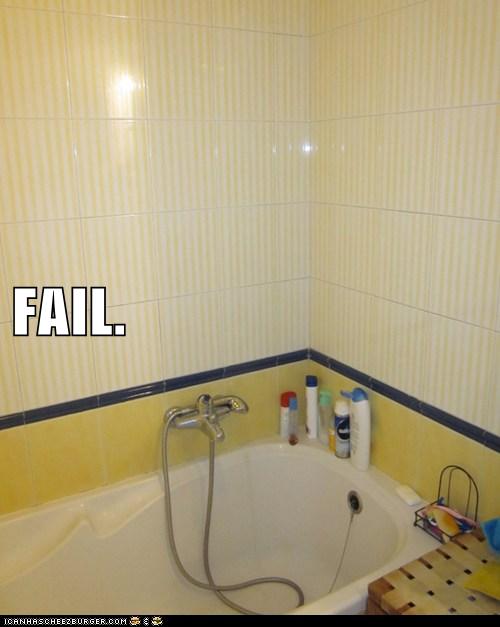 Photo from my shared apartment in Budapest.

It could almost get by as a Japanese shower, but it’s missing the stool to sit on, the semi-exotic atmosphere, and the separate tub that has a computer-managed temperature control system (where the water never gets cold. Yes, we all suck compared to that): 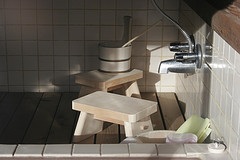 Unfortunately, even then showers in Europe that have some kind of attachment to hang the hand-piece on don’t work, because 99% of them are broken or missing the most important part.

The other major problem is that most of these are on-demand gas-heated dealies, which gives you all kind of grief when you try to fine tune the temperature. Slightly too hot? Tap it to the side and Voila, the gas burners go out and you now have an ice bath! Half the shower is spent bouncing from frigid to scalding–but at least the hot water never runs out!

I have to ask, Europe, WTF? Why don’t you like showers? I’d almost take the Central-American pipe coming out of the wall over this. (Not really, because hot water is still great).

But seriously, I’ve stayed in 5 or 6 places just in Budapest and only 1 had a real shower. I’ve also seen the same thing in Spain and France, so it’s not just Eastern Europe either.

Please Note: I’m totally kidding. It’s obviously awesome here or I would be somewhere else. But, seriously.

Next up: Climate Control